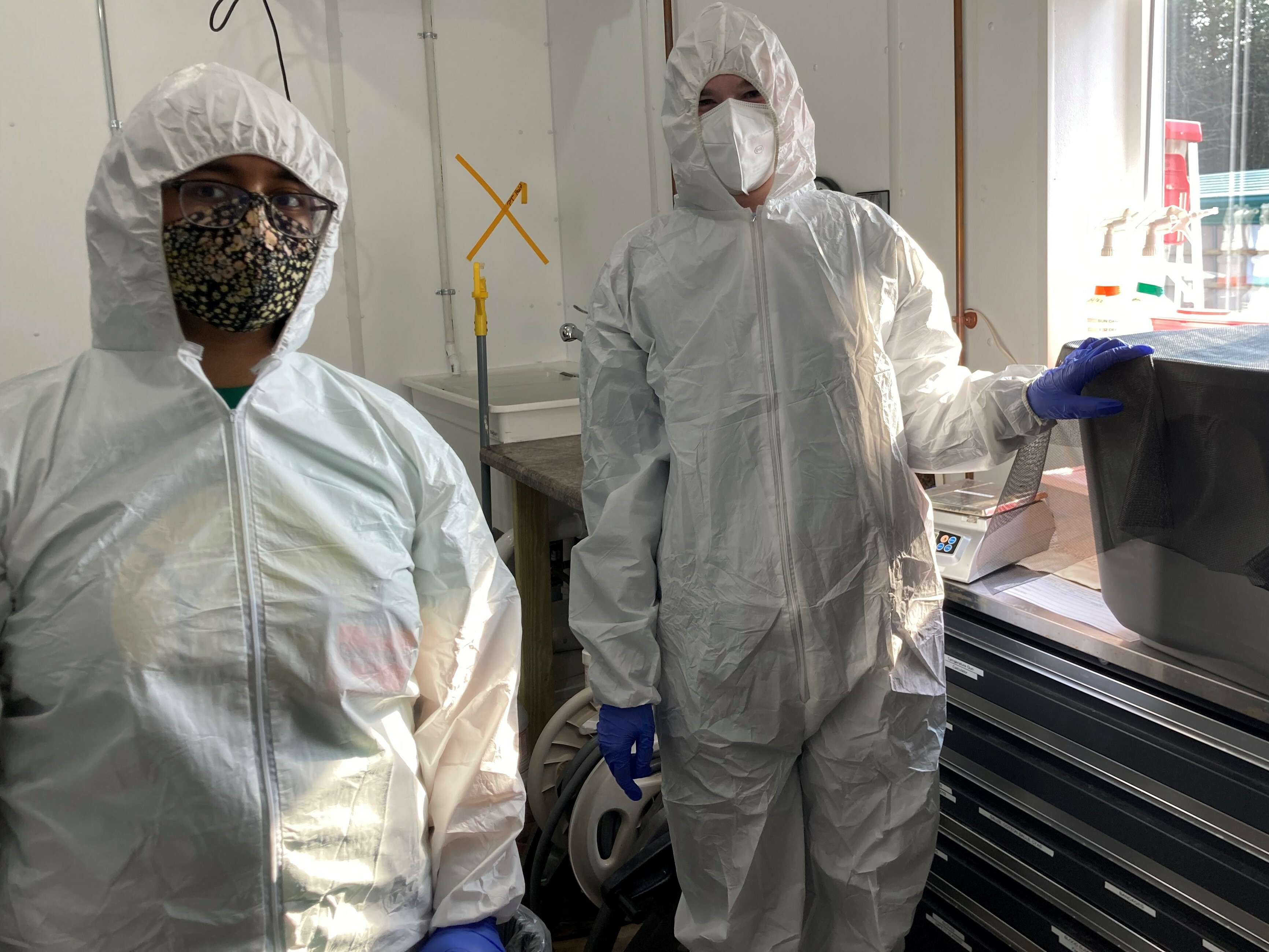 DCHS’s Wildlife Center staff have spent almost an entire year mitigating an ongoing and rapidly spreading zoonotic virus – the Highly Pathogenic Avian Influenza Virus (HPAI). Wild aquatic birds, most often waterfowl, are recognized hosts for type A influenza viruses, and they can spread the disease through direct contact with other susceptible organisms. The most recent outbreak of HPAI (H5N1, type A) in the United States began in February 2022 when a few infected ducks were identified on the East Coast during regular disease surveillance efforts.

The outbreak reached Wisconsin by March 2022 when a commercial flock of poultry from Jefferson County tested positive. Since then, cases have continued to crop up among wild and domesticated birds, suggesting that the virus is very likely to persist into future months or years.

HPAI has the ability spread to humans, as well as other mammals, with known detrimental side effects. This has created a risk to both people and animals, especially for those being housed in close proximity with each other, such as when they are at wildlife rehabilitation facilities. Early in the 2022 epidemic, rehabilitators were prompted to look for diagnostic testing options and permission from wildlife health agencies so they could identify the presence or absence of HPAI in their wildlife patients. Since many wild birds were known to carry the virus or are at high risk of viral transmission, it was difficult to differentiate between HPAI and other conditions with similar symptoms. Birds were admitted with abnormal neurological symptoms, but numerous other possibilities could also explain their appearance (for example, lead toxicity). Diagnostic testing was the only real way to know for sure if a bird had HPAI or something else.

It took many months until HPAI testing became part of regular wildlife screening practices, largely due to strict state regulations, slow government communications, and cost prohibition. HPAI tests are expensive to run, especially if the results return as “non-negative,” which then require further subtyping for specific identification.

It was thanks to very generous wildlife program donors that HPAI tests from DCHS’s Wildlife Center could be submitted and paid for, which helped keep everyone as safe as possible through the unknown. In total, 121 HPAI tests were performed, 9 of which were positive birds that came from our facility:

Maintaining biosecurity was a big challenge for staff, interns, and volunteers in the last year, and it resulted in many procedural changes. Thank you everyone who put up with modifications to housing locations, personal protective equipment (PPE) requirements, cleaning protocols, and more. Although it was tedious, we believe that our efforts helped save many more lives this way – human and animals alike.

DCHS's Wildlife Center Saved Many Lives, Thanks to You

Normally, DCHS’s Wildlife Center will see and care for hundreds of ducklings per year. However, due to the rise in Highly Pathogenic Avian Influenza (HPAI) cases and the additional costs associated with helping these birds, we were at risk of limiting the number of patients we admitted in 2022. That year, we also discovered HPAI had spread to fox kits. Thanks to the support of our community, we were able to raise funds to care for these animals while keeping staff, volunteers, and other wildlife patients safe. 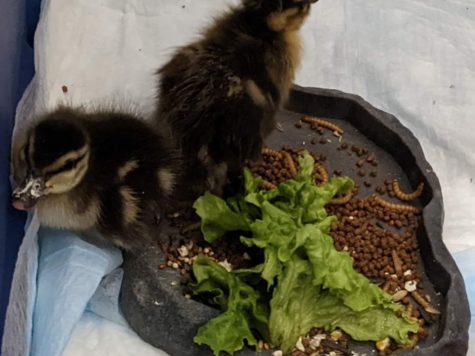 Helping Wild Birds in the Time of HPAI

READ STORY
BACK TO ALL NEWS