In a memo to all members of the Wisconsin legislature, Senator Jacque and Representative Wichgers wrote:

"We will be re-introducing legislation to more effectively address the crime of sexual contact with an animal by increasing the penalty to a felony, making it a sex crime, increasing penalties for repeat offenses, and making a technical change to the definition of sexual contact with an animal to prohibit perpetrators from using any body part or object on an animal for sexual gratification, not just their sex organ (closing a loophole that has unfortunately been exploited). These changes were drafted in consultation with and at the request of district attorneys, law enforcement agencies, farmers, and animal advocacy groups and passed Assembly and Senate committees last session unanimously, and the full State Assembly on a voice vote."

"The sexual abuse of an animal can take many different forms, and be driven by any number of different motives-ranging from sexual gratification to financial gain. As with other forms of animal abuse, bestiality overlaps significantly with violence perpetrated against humans, including domestic violence, sexual assault, and child abuse. A study of 44,000 adult sex offenders found that prior sexual abuse of animals is the number one behavioral predictor for sexual abuse of a child, and individuals who sexually abuse animals are very frequently violent, predatory sex offenders who share many common traits with pedophiles. Enabling the law to effectively intervene in cases of animal sexual abuse is likely to prevent future crimes against humans.

"The bill's proposed felony penalty would appropriately prohibit the abuser from participating in certain state licensed programs such as the child foster network, operating a child care service, and driving a school bus. Sexual abuse of animals is currently a felony in twenty three states."

Dane County Humane Society supports protecting Wisconsin animals and is urging supporters of the measure to contact their State Representative and State Senator asking them to support LRB 0164/01.

This bill is seeking strong bipartisan support in both houses of the legislature before it is introduced, so Senator Jacque and Representative Wichgers need as many co-sponsors as possible by Tuesday, March 19. 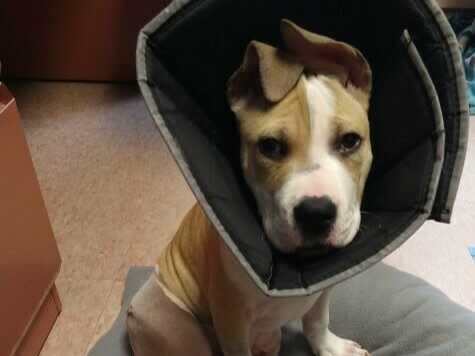 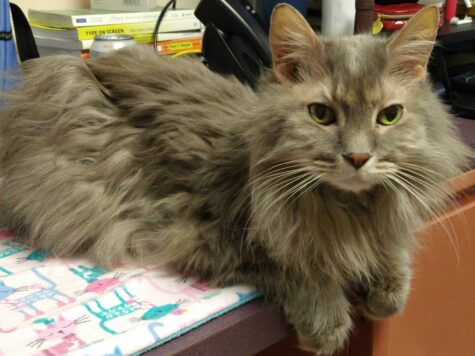 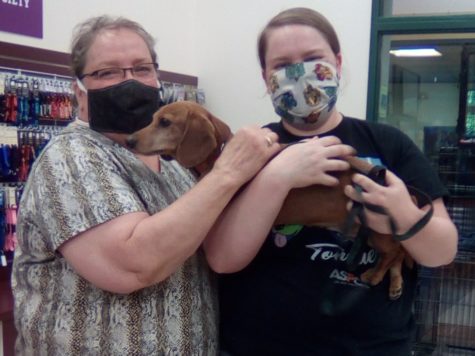