What is Adopter's Remorse? 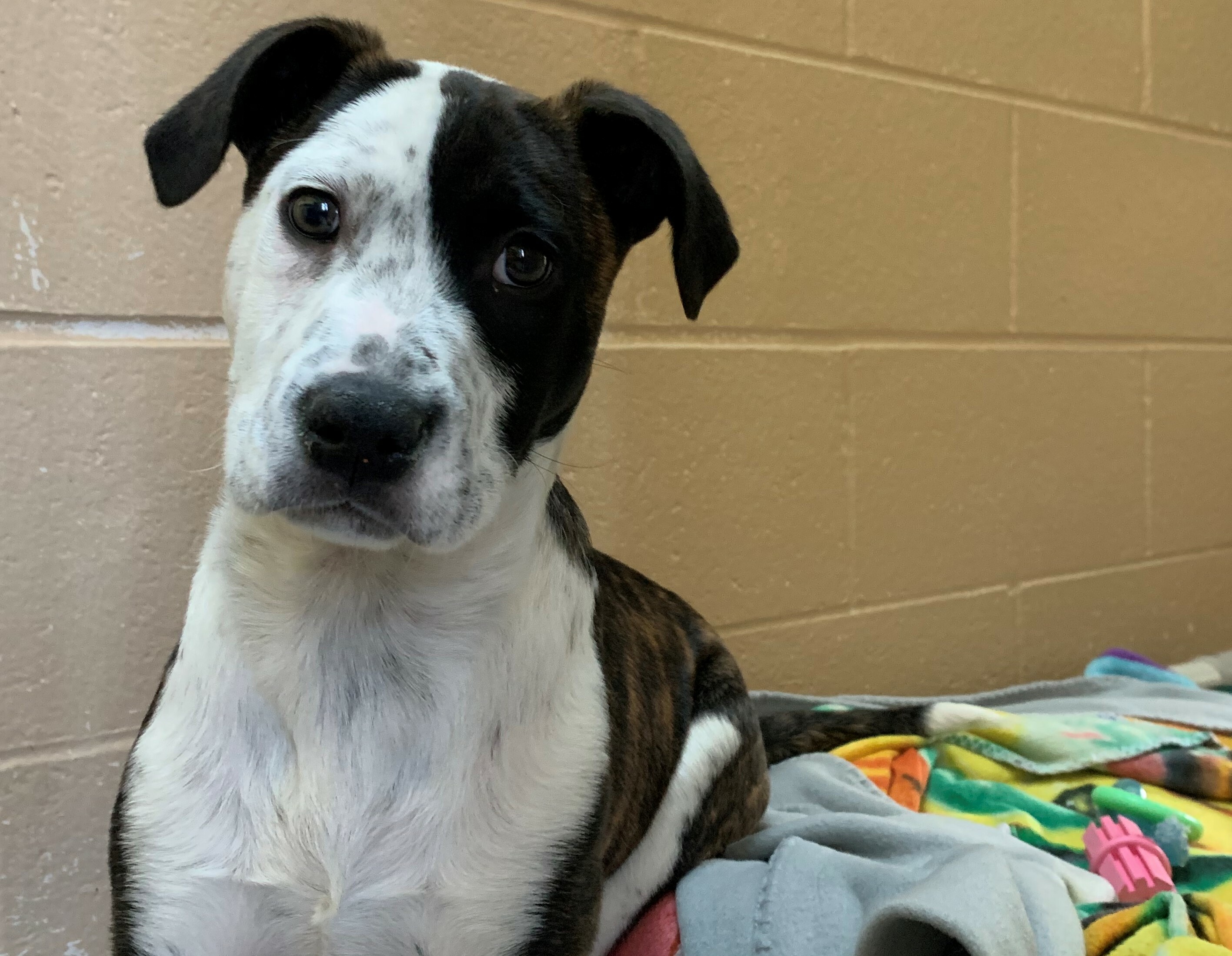 Sometimes the joy of adopting a pet turns into remorse. Below are some tips to help put your doubts at ease.

You’ve finally adopted an animal after weeks of careful consideration and preparation. Your landlord gave you permission, you’ve paid your pet deposit, and scheduled that first vet appointment. Your home is already pet-proofed. You are now in your car, moments after signing the adoption paperwork. The adorable creature you fell in love with is in the back seat. You were so excited for this, so why does everything suddenly feel so...off? Maybe you aren’t as ready as you thought or maybe you’ve made a mistake. What if you chose the wrong friend?

Does this scenario sound familiar? If so, know you are not alone. This phenomenon is very common and even has a name: Adopter’s Remorse. It’s a feeling of sudden panic, guilt, or regret one experiences after adopting a pet. While you might assume this feeling of dread is most prevalent with first-time pet owners, it can also occur with those who have been through the adoption process before. After all, bringing home a new pet is a big responsibility. Our pets rely on us for their daily care and comfort, and it’s not unusual to worry that we aren’t as well equipped to give something so dependent on us all the love and support it needs to thrive. While this feeling is usually temporary, it can be overwhelming. With that in mind, if you are currently feeling the post-adoption blues, here are a few tips to put you at ease.

Remember The Rule of Three: In the shelter world, the Rule of Three refers to an animal’s transition into their new home over the first three days, three weeks, and three months after adoption. The first three days are usually the most difficult, and not just for the animal – for the new pet parent, too. For the animal, it can be overwhelming to go from one strange place to another, surrounded by unfamiliar sights, sounds, smells, people, and sometimes other animals. For the family, adopting an animal can mean a big change in the daily routine. Combined with the pressures of being a good pet parent, the first three days are often the most stressful. By three weeks in, both pet and family have become more familiar with the new routine, but things may still be far from comfortable. It can take three months for the animal to feel completely at home and safe with you. Ultimately, the Rule of Three reminds us all to be patient, not just with your new pet, but with yourself, too.

Set realistic expectations: One common mistake shelter staff often see from adopters is the tendency to have unrealistic expectations of their new pets once they get home. A fellow Shelter Resource Counselor once said, “There is no such thing as a ready-made animal.” Most shelter animals have little to no known history. This means shelter staff have to make do with assessing the animal’s needs based on the behavior we can observe in the shelter. The problem with this approach is a shelter is not a home. Despite our attempts to give the animals a comfortable stay, it’s a high-stress environment and many animals simply won’t show their full personalities until they leave the shelter. Even animals with a better-known history may need time to adjust.

Consider these common post-adoption behaviors: housetraining accidents, litterbox problems, mouthy puppies, or the dog who won’t do what they’re told. The dog you were told is housetrained may just be used to a different schedule and hasn’t adjusted to the new bathroom routine yet. The cat who went outside their litterbox may have different litter or litterbox preferences. The mouthy puppy is a baby who thinks they are having a good fun romp! It will take training for them to understand that their sharp puppy teeth hurt human skin and that the couch cushions are not fun chew toys. The dog who was supposed to know “sit” and “down” isn’t necessarily “defying” their new family. They might be distracted, or perhaps they learned a different cue.

There are bound to be road bumps along the way. If you are struggling with an unanticipated obstacle, it can help to take a step back and think about things from the perspective of your new pet. Is there something you could do to problem solve? Can you utilize a new approach? If you’re unsure where to start, DCHS is here to help. We have a variety of resources you can start with online here. If issues persist or more specialized assistance is needed, reach out to us.

Seek out support: It’s okay to admit things are difficult. It’s also okay to seek out support from those around you. Dividing the responsibility that comes along with having a pet between members of the household can ease a lot of the stress. Also consider reaching out to shelter staff if you are experiencing any particular behavior issues. They can provide insight and suggestions for tackling the particular challenges you’re facing. Signing up for a dog training class can also give you and your pet a chance to bond while learning more skills.

Admit it’s a bad match: Before an adopted animal goes home with their new family, shelter staff always go over the return policy. We know that nobody adopts an animal with the intention of returning it. Even staff often hear from the adopter, “I would never return an animal.” But the reality is, sometimes life is complicated and unexpected things happen, and return or surrender become inevitable. Sometimes adopters experience truly unexpected and unmanageable behavior or medical concerns. Sometimes an unrelated familial or financial hardship occurs. Sometimes, despite proper and slow introductions, the other pets in the household simply don’t get along with the new addition. If weeks, or even months after adoption, you are still struggling with feelings of Adopter’s Remorse, it’s also possible that it’s simply a bad match. Ironically, the feelings of guilt surrounding the thought of returning a pet can compound with the feelings of Adopter’s Remorse. Making the decision to return an adopted pet does not make you a bad person. If anything, it’s a responsible choice. You are providing an opportunity for the animal to find a home that will better meet their needs. Additionally, shelter staff learn more about how the animal behaved outside the shelter setting, which is helpful information for that animal’s next family, and you now know more about your own needs so that you’ll be better prepared for the next adoption from DCHS.

Sarah Hudson is a Senior Shelter Resource Counselor at DCHS