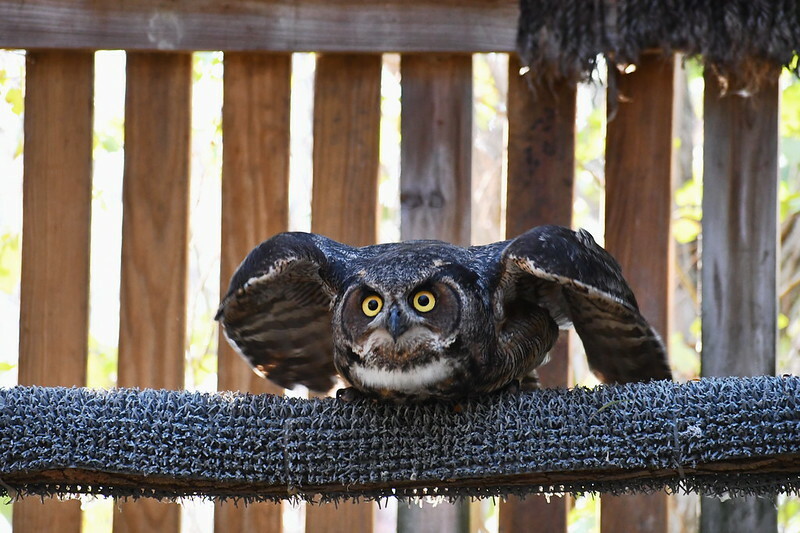 Dane County Humane Society’s Wildlife Center rehabilitates thousands of sick and injured animals each year. Admissions increased in 2022, reaching a final tally of 2,619 individuals. This was 40 more animals compared to 2021, or a 1.5% higher patient volume. However, the total would have been lower if not for 114 extra turtle eggs that were incubated during the summer! Below is a graph to show the 20-year trend:

Common species often make up the bulk of annual admissions to large, urban clinics like DCHS’s Wildlife Center. Small mammals, such as bunnies and bats, and songbirds that are widely spread around the state are almost always at the top of the list by volume of individuals admitted. Many of these species are generalists, meaning they can eat many different things and thrive in several different environments, and they can be designated by a population growth strategy defined as “r-selected.” R-selected species give birth to many babies at one time, which then grow quickly, are independent sooner, and have shorter life spans. Many of these species will have more than one brood or litter each year, which increases the total number of them in the area and thereby increases the possibility that they are admitted to a rehabilitation center due to sickness or injury.

Below is a table with the top ten species admitted last year and photos to highlight some of those patients, including an American robin, an Eastern cottontail, a Western painted turtle, and a Virginia opossum: 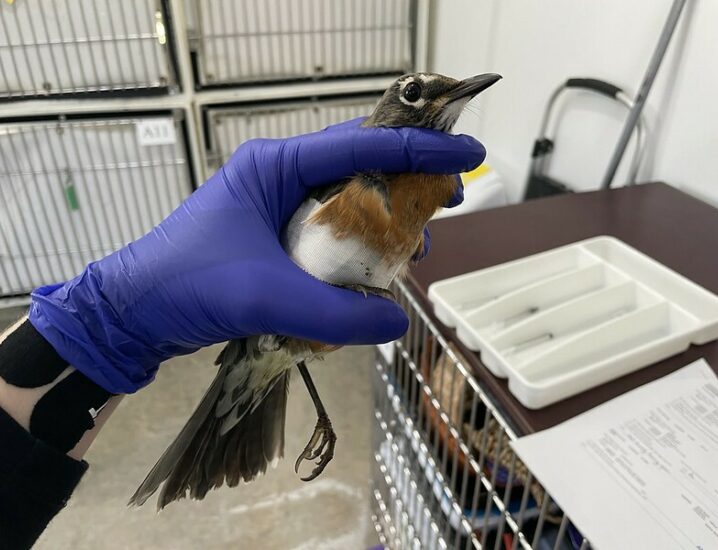 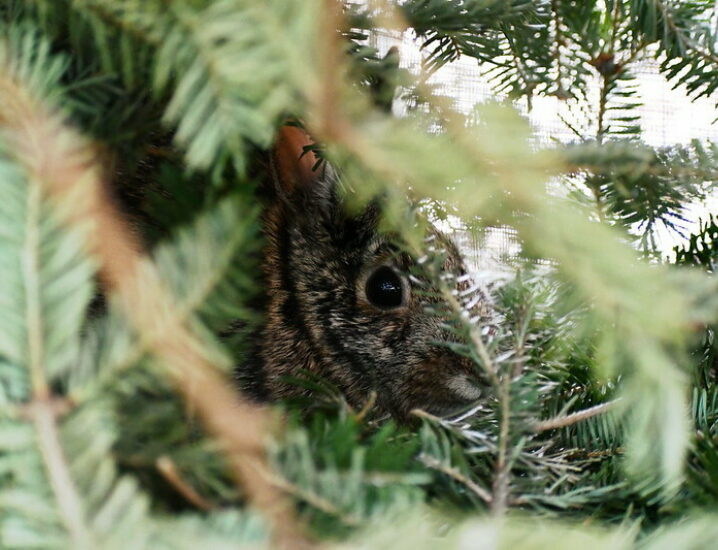 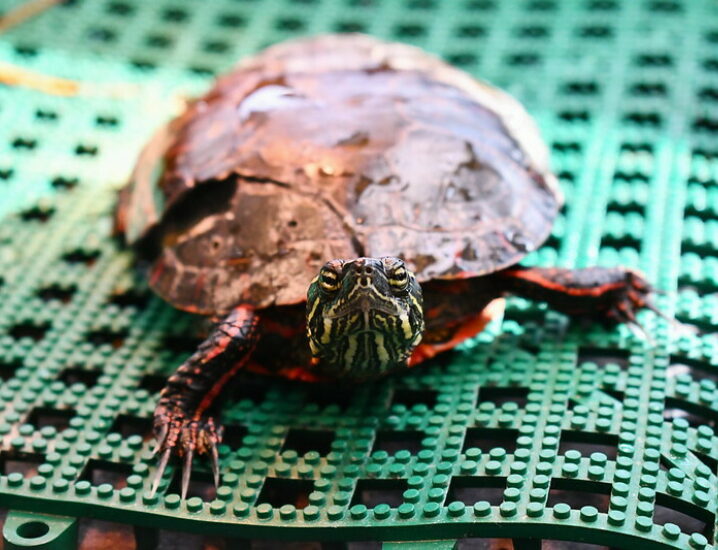 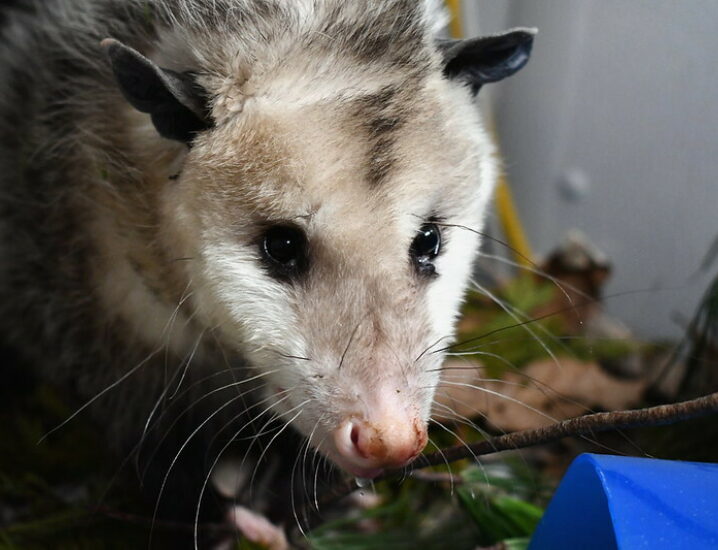 These high numbers of common species can make it difficult to explain to non-rehabilitators why wildlife rehabilitators need to have such varied knowledge and a broad range of expertise in areas of natural history or biology. The truth is this occupation is not always about working with many patients across a few species – it’s more often about helping the few, rare individuals in an effort to conserve species and their populations. One individual may have a lower chance of recovery, but it could play a huge role in the continuation of their species if successfully treated. DCHS's Wildlife Center's work requires all kinds of rehabilitators with the skills and abilities to care for different types of animals with distinctive needs.

DCHS’s Wildlife Center worked with 142 unique species last year, but have you ever wondered how many of those came from just one single admission? Fifty-one single admissions were only 36% of the total species diversity in 2022. Some of these patients were rare visitors, such as the Virginia rail, but others came in fewer numbers than expected, like the tufted titmouse who are common winter season patients.

Below is the list of single patient admissions to help showcase the diversity of our native Wisconsin species: