Thank you for Helping us Soar to the Finish Line! 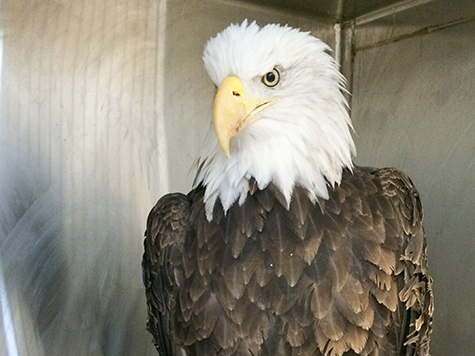 We are so thankful for the generous donors who have joined together to raise the funds necessary to build a 100-foot flight pen at DCHS! Donors like the Irving & Dorothy Levy Family Foundation, Jean and Rod Jacobson and Steve Holzhueter came forward to provide early major support. An amazing lead gift from the Werndli Charitable Fund pushed the fundraising within just $20,000 of reaching its goal. Two DCHS’s Wildlife Center volunteers, Cathie Easter and Susan Fischer, came forward to provide a matching gift challenge to inspire others to join them in closing out the fundraising campaign. Donations were matched by Cathie and Susan dollar for dollar, up to $10,000. Thanks to many additional donors, including a major gift from another DCHS volunteer Al Greene, the last $10,000 was raised in January 2019! DCHS's Wildlife Center can now move forward to get the construction process in motion, with a goal to complete the project by fall of 2019.

DCHS is incredibly grateful for the generosity of our community to get this important wildlife structure built. This 100-foot flight pen will be used to complete the recovery process for injured, ill or orphaned large birds of prey of Southern Central Wisconsin. This flight pen is essential for proper recovery and rehabilitation of many raptors, as it allows the birds to restore muscle tone, improve their strength and endurance and acclimate to current weather conditions.

As the number of animals admitted to DCHS’s Wildlife Center has grown, we have seen an increase in the number of large birds of prey that require this size pen. Many are transported to DCHS from throughout the Southwest region of the state along the Mississippi and Wisconsin Rivers, where many birds of prey reside, because there is no other local facility that can care for these animals.

Species requiring a 100-foot flight pen for rehabilitation include bald eagles, snowy owls, turkey vultures, peregrine falcons (endangered in Wisconsin), osprey and great gray owls. Many of these birds arrive lethargic and unable to fly properly due to lead poisoning. Full treatment for lead poisoning can take months, and the birds must be placed in flight pens prior to release to ensure they have fully regained their health and strength to adequately fly.

Currently, DCHS partners with Bay Beach Wildlife Sanctuary in Green Bay, WI to transfer birds to their 100-foot flight pens when they’ve reached that stage in the recovery process. The added stress of travel and relocation can sometimes cause the animal to injure itself or break their delicate feathers, hindering their recovery progress and adding more time before they can be released back to their natural habitat. Transporting recovering birds to another facility is not ideal or efficient, as these facilities are in high demand and sometimes cannot accept our animals. Constructing our own 100-foot flight pen will reduce the animal’s stress, accidental injury and decrease length of time in captivity. Our friends at OPN Architects took on the challenge of designing a flight pen that would meet all our needs with a cost efficient and flexible design. 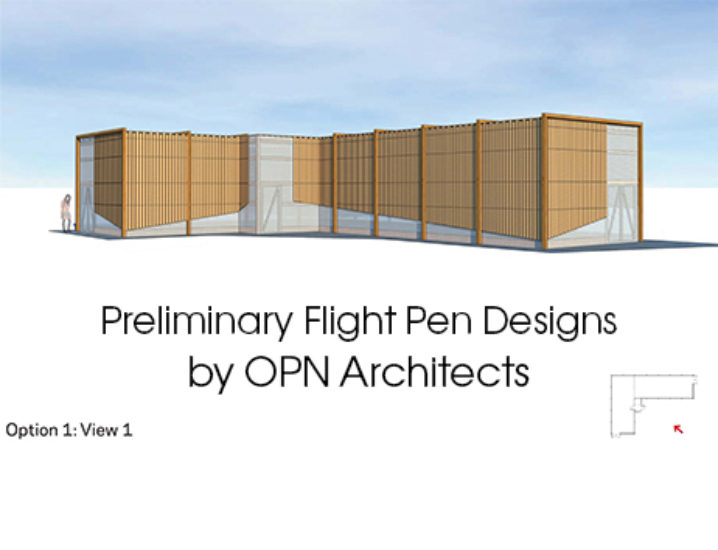 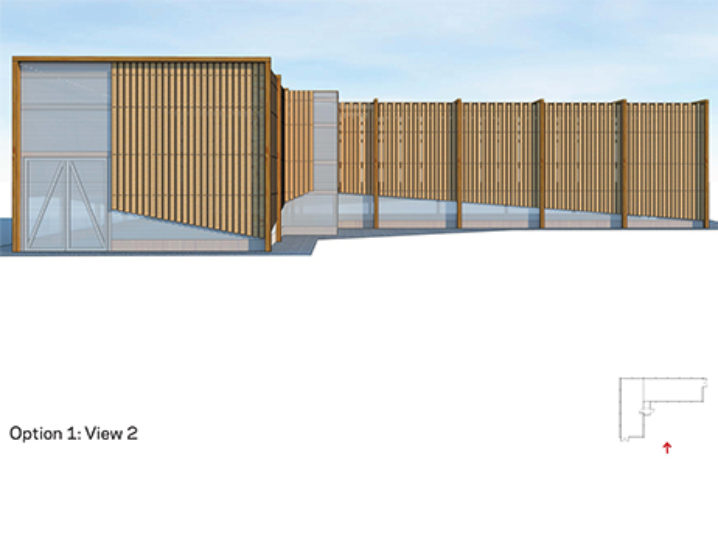 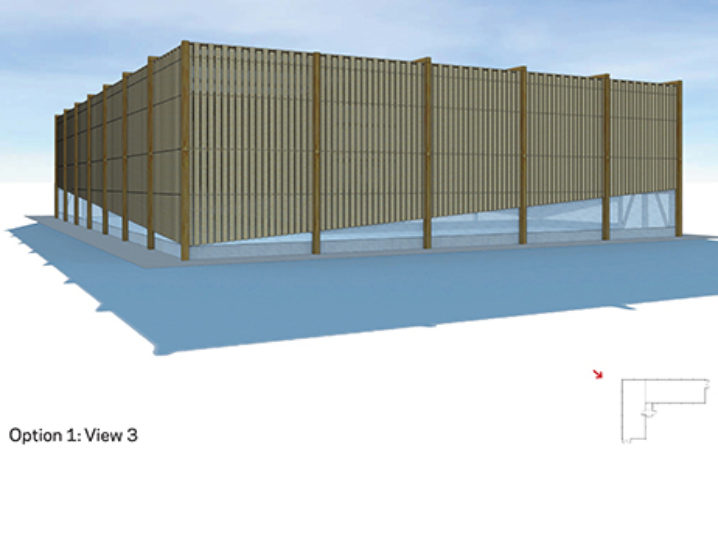 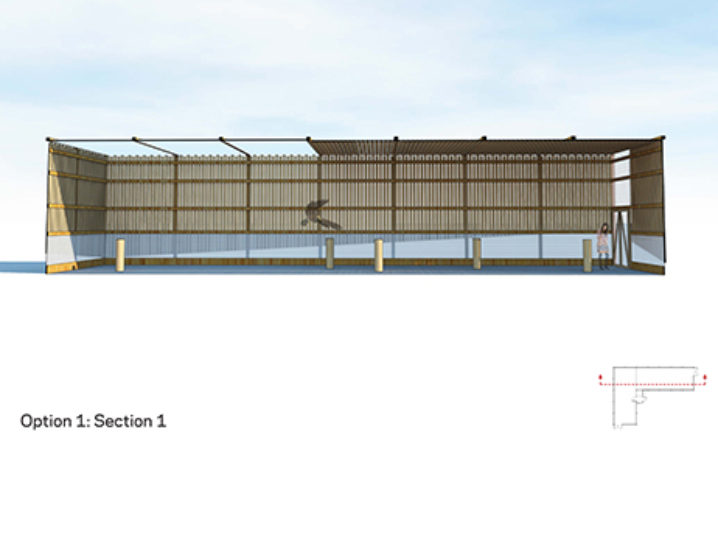 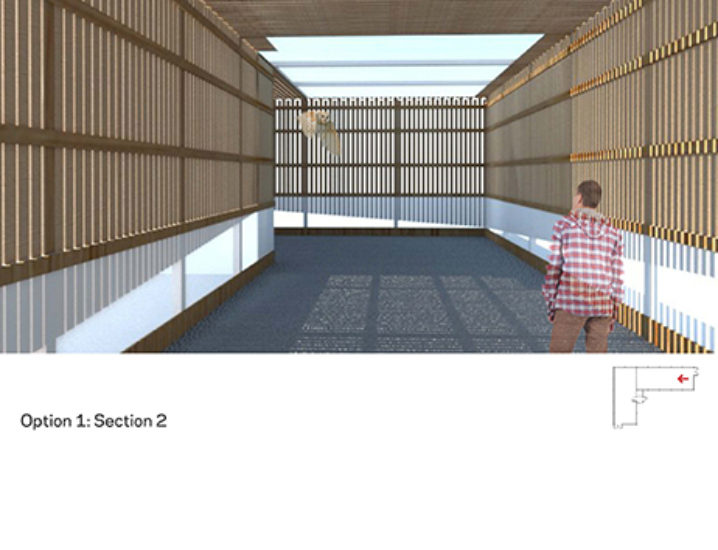 This pen will also be beneficial for many other common species at DCHS’s Wildlife Center in addition to being a crucial component for the recovery process of large raptors. When not in use by other species, our staff can utilize this space for great horned owls, barred owls, red-tailed hawks, sandhill cranes, great blue heron or American white pelicans.

These species would benefit from the extra space which allows for better fitness prior to release and helps reduce stress from captivity. The extra size and distance allows the birds more time to actively recondition, preparing them for hunting and migration.

Although the funds have been raised for the construction of the flight pen, the community's support is always needed for the refuge and healing of our wildlife patients. Thank you for your continued generosity! 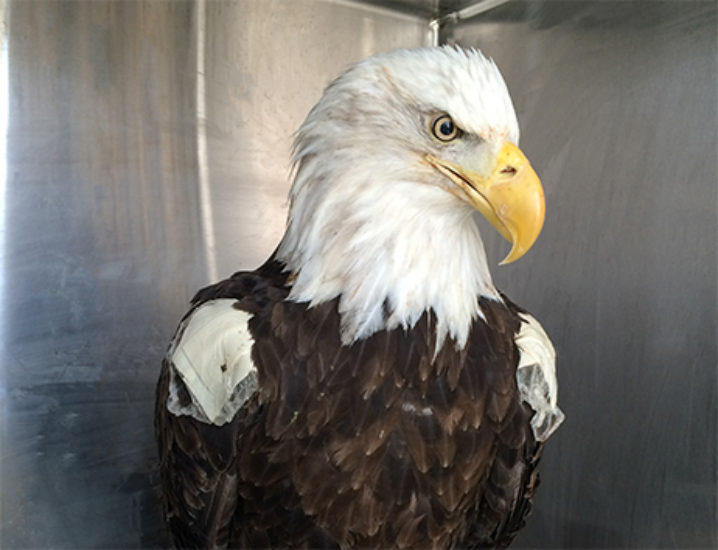 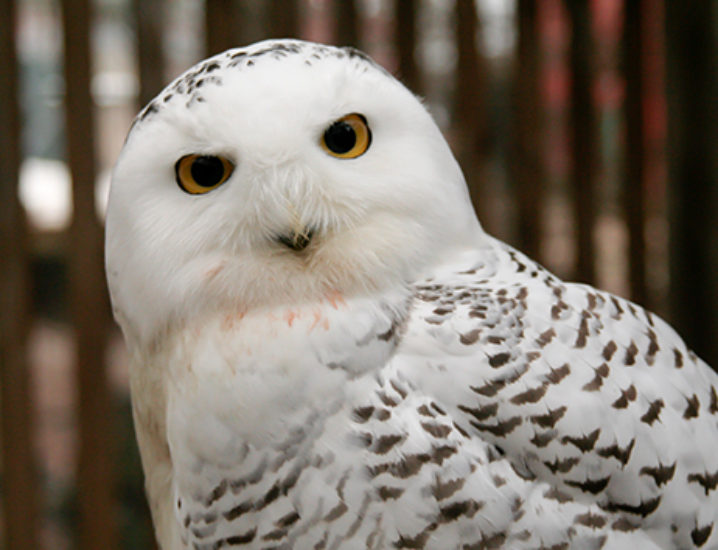 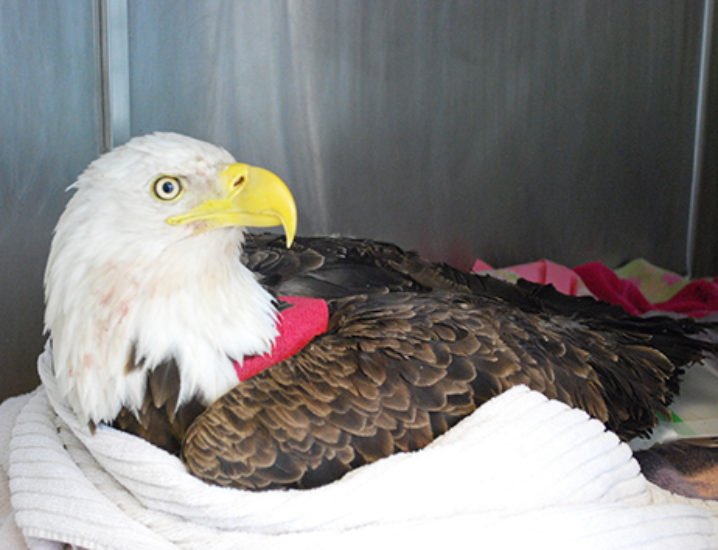 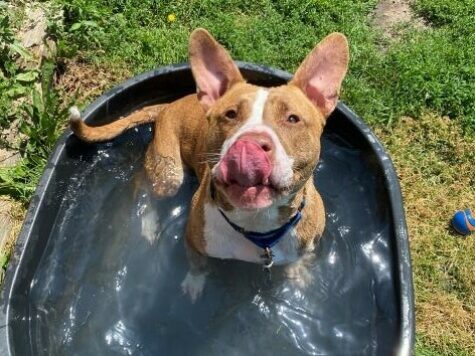 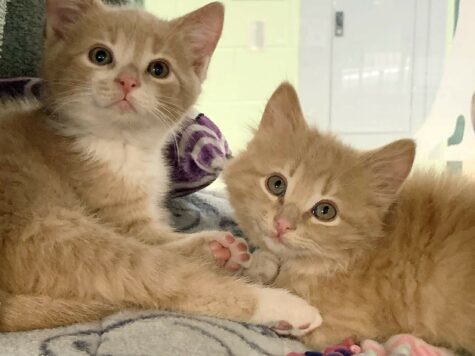